What is Club Lettering and Why do Students Care? 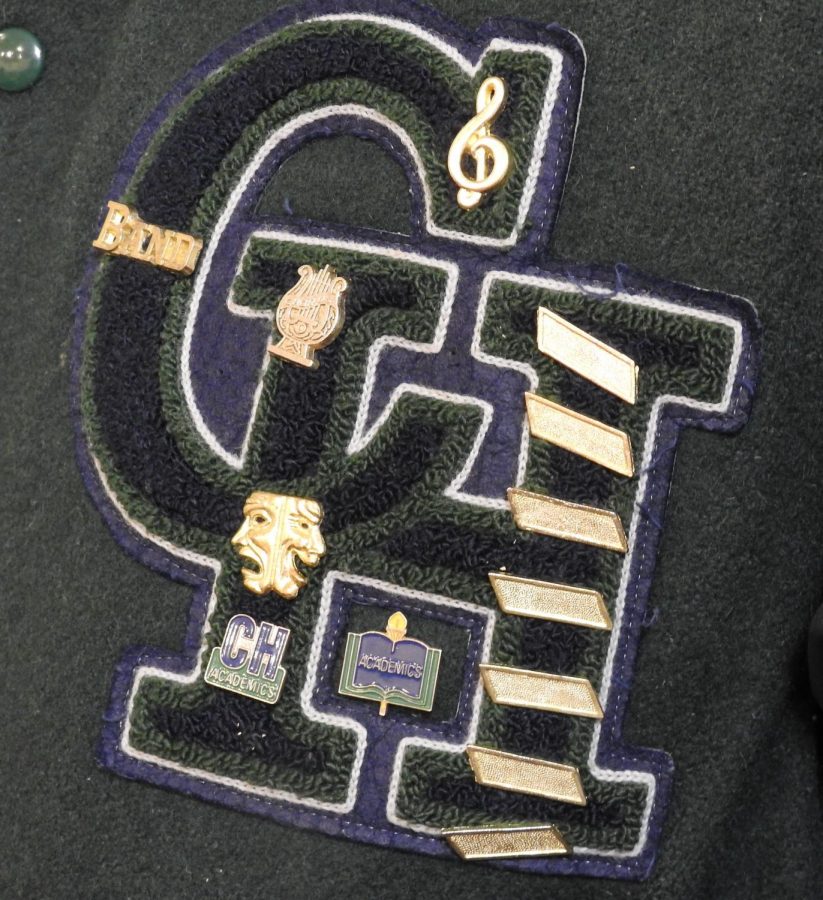 One of America’s great college and high school traditions are the coveted letterman jackets, club sweaters, and pins. Students in a variety of activities at Copper Hills High School work hard each year to earn academic, athletic, and activity letters.

According to the CHHS Constitution, there are three different types of letter awards that students can earn: the athletic, academic, and activity letters. These letter pins may only be worn on approved letter jackets or sweaters.

Athletic letters can only be earned in sports sanctioned by the UHSAA (Utah High School Activities Association)  and in activities and clubs sponsored and sanctioned by CHHS; some of these clubs are Cheer, Dance Company, and Student Government. The specific criteria for athletic and activity letters are decided by the team coach or club advisors. To earn an academic letter, students must have at least a 3.70 GPA (Grade Point Average) for three consecutive quarters and a minimum of three academic classes per quarter. But do students think that the extra work needed to earn a letter award is worth it?

Caleb Steele, a sophomore from the CHHS Track Team, says to him, lettering can be a reward for the diligent work he puts in during the track season. He says it’s a way for him to prove himself as a member of the team and that he cares about his sport. Earning a letter pin can be tiring and hard at times, however, it also reflects that students care about their sport, team, and teammates.

”It just shows going above and beyond kind of what’s expected of you, and it’s just a cool award to get,” says Madi Taylor, a senior who is a member of the CHHS Azurettes. Putting in effort to letter can be satisfying and rewarding to students in many clubs, sports, and academic pursuits.

Grace Bailey, a sophomore from the CHHS Varsity Cheer Team, says, “It’s important to me because it helps me be a part of the school and I love the cheer team…” According to some students, lettering is a way for students to prove to themselves and others that they care about their club, sport, or schooling and can be very rewarding. Are the requirements fair and attainable for the majority of students, though?

When asked if they think the lettering criteria for their sport is fair, Grace Bailey said, “If you’re committed to the team, it shouldn’t be hard.” 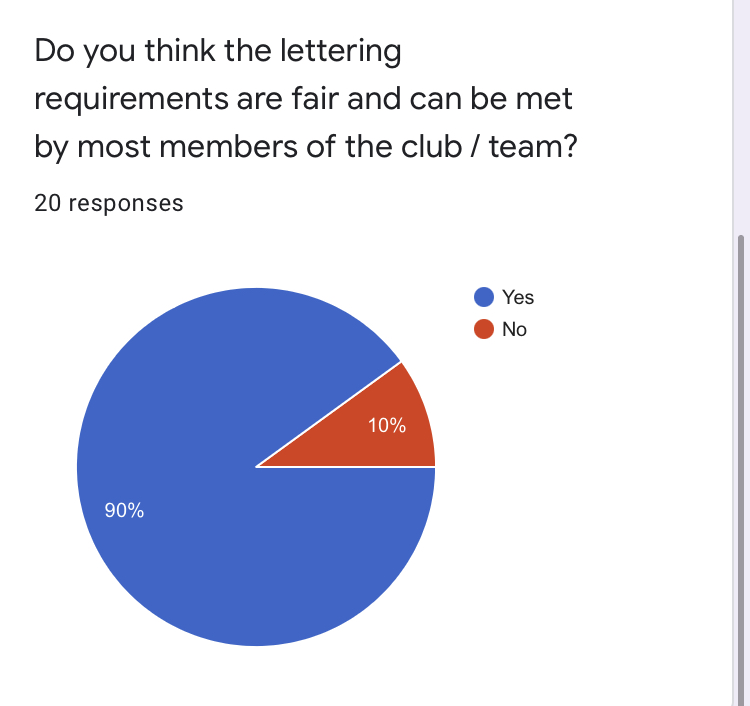 This survey shows us that there are students who haven’t lettered that think the requirements are fair and reachable. Lots of clubs and teams have requirements specific to the sport and club, but they also have general ones, like having good grades, good attendance, and being dedicated members of the team and or club.

Earning an academic, athletic, or activity letter award is important to lots of students at Copper Hills High School. To them, it shows that they are dedicated to their schooling, club, or sport.

Putting in the extra effort to letter in your club or sport can be a rewarding experience and shows that students want to earn the pin. A letterman jacket, club or academic sweater, and letter pins are important to many students and are one of Copper Hills High School’s great traditions.

Even though lettering is important and achievable to some students, we don’t really see it advertised around Copper Hills that much. Making it more known to students can help them realize that they can do it too, whether it’s an academic, activity, or athletic letter. 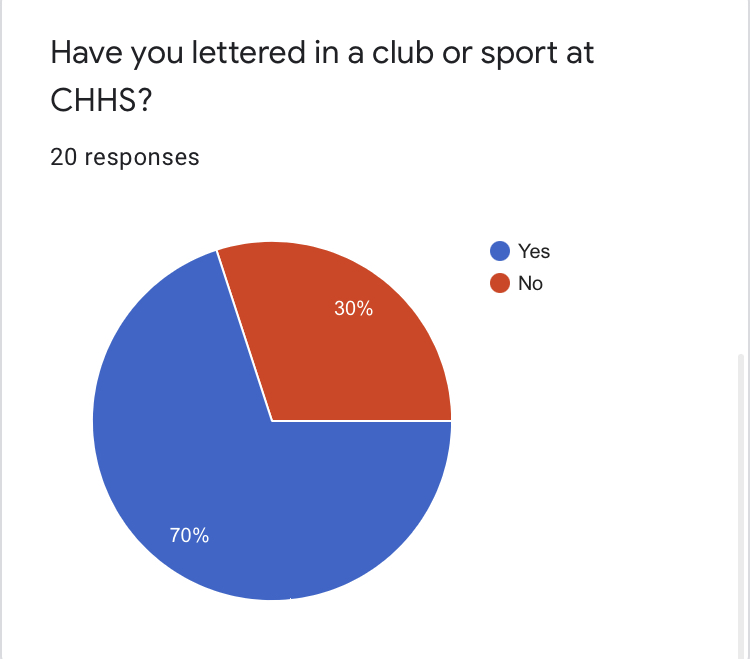