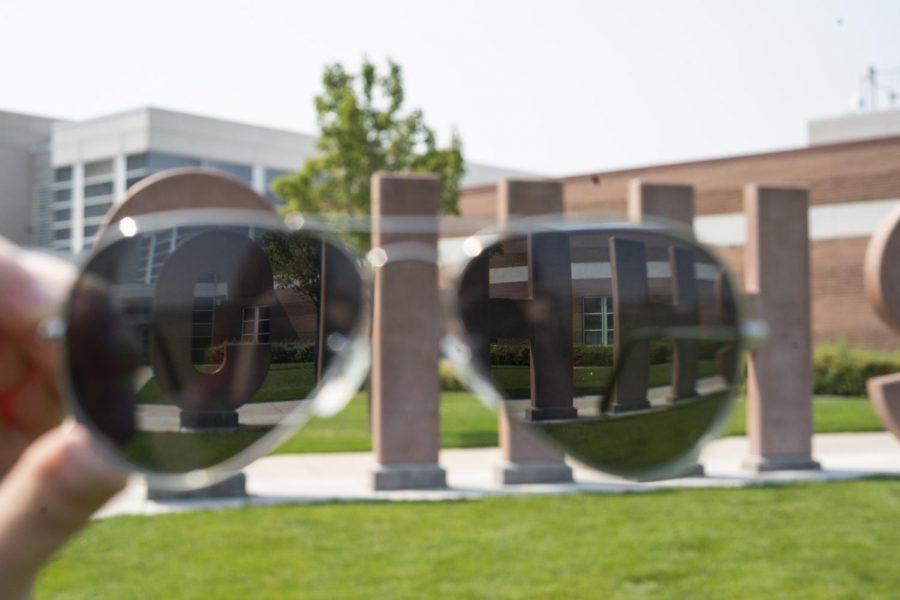 When you think of a member of the student government, the image is anywhere from those cheering the loudest in the student section during football games to promoting inclusion in our school. They address talking to different people, learning the stories of others, and diversifying our narrative. SBOs additionally ensure that the will of the people, or the student body, is being respected and taken into account.

Democracy is essentially the idea that power should be distributed among the people. However, almost no government system in history has been perfectly democratic. Putting all of the power in the hands of the people is not always a good idea because not everybody is capable of making the best decisions for us as a whole.

That is why the United States government is a democratic republic. We elect representatives to act on the will of the people, and we trust that they will make the decisions that make the most sense for our country.

The government system at Copper Hills is similar in that we elect our officers to make decisions for the student body, but because we are a school, it is much more authoritarian than the U.S. Government. Ultimately, the administration has the final say. Although, that does not mean that they don’t take our needs into consideration before reaching a consensus.

We trust the administration and our student government to work together in order to create an environment where every voice is heard. That includes our officers ensuring that each of them has a say. It should not be exclusionary of any member of the student government.

In any imperfect democracy, there are times where the will of the people does not match the current government policy. In these cases, it can be extremely difficult for the representatives to balance the integrity of the constitution with the will of the people. Although, most of the time that this situation arises, change occurs.

It is vital for a government to adapt and grow to better accommodate the will of the people. Progression is part of government and if a government is staying in the same circle of life it comes to a blind alley. Aidan Sullivan, our current SBO President, says he is ready to reform his way of leading. Sullivan’s goal is to strive for CHHS students to attend games, school activities, and more. Changing how we lead and making certain goals for progression is not where it stops.

Accommodating the will of the people also includes making sure every student feels welcome at our school. The student government must promote inclusion within our school community. Our current SBOs already have some ideas on how to inclusify our school.

Meg Young, our Junior Class President, says, “A big reason that the kids in Gov. are here is because they are social. We like to socialize with each other and with the students, and that’s ultimately how we got elected.”

This trait is an asset for creating unity among the student body. The officers are able to utilize their social skills in order to become genuine friends with the students, and that creates bonds that would have otherwise not existed. These bonds end up creating a social web that connects students to each other from very different groups.

An example of this could be a music student becoming friends with an officer and meeting another one of the officer’s friends who is on a sports team. They can then become friends with each other and be introduced to even more people. The idea of a social web is what connects our community to each other and allows for diversity and growth due to that diversity.

While it is fairly obvious that this sort of behavior should be exhibited from all members of our Grizzly Nation, it should start in the student government. Our SBOs are an example to the rest of our school. When they are elected, they represent Copper Hills more than any other member of the student body. There are more eyes on them than there are on the rest of us.

Unfortunately, this can put a lot of pressure on the officers, and that can have negative effects on their mental health and confidence. That is why it is vital for the student government to have the support of the student body. If we are not supporting them, it is much harder for them to do their jobs.

Our SBOs are humans. They will undoubtedly make mistakes, but so does everyone else. Do not judge them more harshly than anybody else. Give them the benefit of the doubt.

To our student government, we leave you with the following: remember that there is always room for improvement and growth. You are all doing a stand up job so far, but that doesn’t mean it can’t get better as the school year goes on. Bring some new ideas to the table; create bills that you are passionate about that will incite positive change at our school. Have compassion and empathy with each other. Being in a leadership group can be stressful, and there is bound to be conflict. But, we urge you to move past your differences and unite for our student body. Make Copper Hills feel like home.